I was going through some boxes of my stuff at James Crystal Radio before the big bad bankers come in and try to claim that my stuff is theirs. Not gonna happen! Anyway while sorting through it all I came across a cassette of my Daughter Candis singing some tunes she wrote at a place called McCabe’s.

#1 is an odd number in more ways than one.

A lot of the word’s greatest people suffered from depression and I can’t help but wonder if they became great from trying to overcome the disease or from the disease itself.

Speaking of daughters my daughter Candis told me what a shock is was for her when she first discovered that the real world didn’t think she was as precious as I had led her to believe all those years.

Have you ever noticed that it is mostly women who visit psychologists.

Even though most of the folks don’t want easy immigration it appears that both the Democrats and the Republicans and seeing as the only thing they seem to agree about is helping big business I’m smelling them in here somewhere.

Speaking of big business​ whatever they are for, I’m generally against it​.

The more talented a person is the more gracious they are but of course the reverse is also true.Even though my children are the best thing that ever happened to me I never dreamed about having them.

If we really evolved from Monkeys and Apes why did so many stay behind, do they know something that we don’t.

Failure to see all the possibilities is the worse kind of blindness.

​How it was is sometimes a whole lot better​ than how it is.I’m thinking that if the Muslims ever convince the American and Israeli women into living as their women have for thousands of years, I’m converting.

Does a right wing movie ever stand a chance of winning an Oscar.

Always worry about what you don’t understand.

​If women don’t believe or trust each other why the f##k do the courts.

What I wouldn’t give to see a debate between Obama and Reagan.

​As Bob Dylan sang, everybody has to serve somebody and seeing as Obama is busy serving and visiting my neighbors in Palm Beach as the Bushes did before him, why would I care about anything he has to say.

It kinda weirds me out when a message pops up on facebook suggesting I should send a special birthday message to someone I already know is dead.

​My friend Bob Christy​ and I were discussing the fact that we spent most of our lives making sure we didn’t turn out like our fathers only to discover that we may have turned out like our grandfathers instead.

If you only worry about and work on the things you can control, the other stuff usually comes around.

I wonder where Patricia Arquette who claimed women make less than men got her facts. I can’t imagine that Meryl​ Streep makes less than her male counterparts or that Lady Ga Ga makes less than some boy band or that some would dare pay female producers. directors, judges, lawyers, doctors, real estate agents, teachers. salespeople or the females at McDonald’s and Walmart less. Come on Patricia.

Life is much more exciting when you leave a trail rather than follow a path.

Repetition is the perfect formula for perfection. 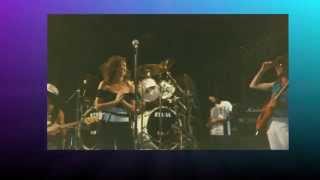 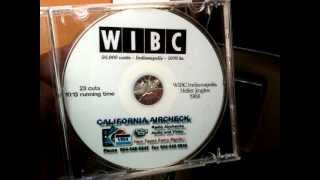 IF WHAT PAMS, TM, AND OTHERS WERE DOING IN DALLAS WERE CALLED JINGLES, WHAT SHOULD THESE BELOW BE CALLED? 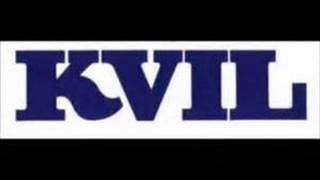