George is not a camper, George has seldom communed with nature unless you count sitting poolside, occasional trips to the beach or opening the fucking sunroof on his car. The plan is to remedy that this spring or early summer. There’s been so much snow in the Sierra, it’s screwing up my trip planning. 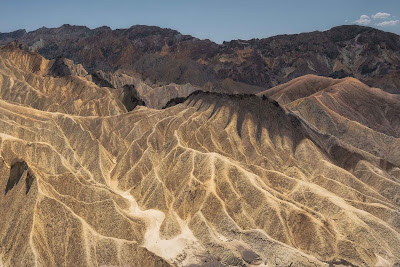 The rough plan so far is Death Valley, Mammoth Lakes, Yosemite, a brief break and a free lunch from Hilliard in San Jose. Then south down Highway One through Big Sur, a stop at Kirk Creek, then San Simeon and Cambria, hit a few Central Coast Wineries and then back to the Canyon. The trip will take a week, roughly a 1,000 miles of driving, a 100 or so off road. No hotels, tent camping every night. Given Geo’s level of experience, this will be like taking a 9-year-old, unruly boy along. A nine-year-old boy who drinks.

The plan is for rock and roll music, the blues and country music. We’ll drink whiskey, eat steak, hot dogs, eggs and bacon cooked in an iron frying pan over an open fire (if possible) Geo says he isn’t going to shave, I’ll be doing my shaving in the side mirror of the Jeep. Geo snores, so I may be sleeping in the Jeep.

Anze the Dog is coming with us, giving me another mouth to feed. I’ll be busy, Anze and Geo will be asking for dinner, cold drinks, and constant attention. I won’t be scratching Geo’s ear or giving him belly rubs. Like Anze, he may need brushing. 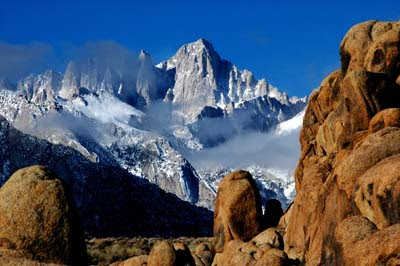 If we weren’t so old, I’d suggest climbing Mt. Whitney, be neat to stand on the top of the highest peak in the lower 48, right? But, I know of a great view of it from Highway 395. 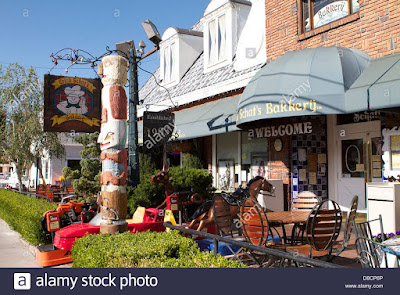 We can look at it from the road and eat pastry from the Danish Bakery in Bishop, CA  or we could camp at Whitney Portal or  Portogee (there’s an ethnic slur) Campground in Lone Pine and let the younger folks tell us about their climb, while we drink whiskey. 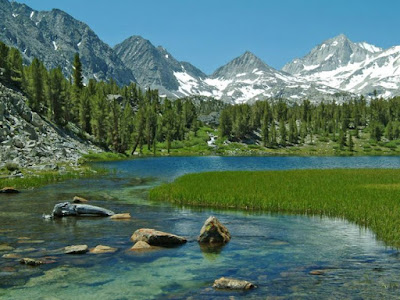 Mammoth Lakes will be great if the snow is gone by then. The plan has been to drive on 4X4 forest service roads to Yosemite. Snow could be a problem, if it is, I’ll figure something out. A few days at Yosemite will round out that first part of the trip. 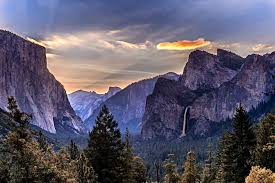 We’ll see Big Jim in San Jose for a fine lunch on his nickel, of course. Then see my grandkids in Santa Cruz and head south down Highway 1. 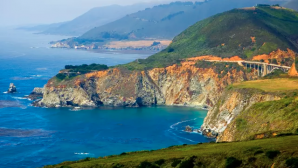 We may camp a night in Big Sur or beat it to Kirk Creek, maybe Lime Kiln. The last night we’ll stay at San Simeon State Park and have dinner with the Cochruns and Griffins. On the way home stop at Windward Winery and get Cakes a bottle or two of good wine, we’ll admire Lana Cochrun’s artwork while we’re there… 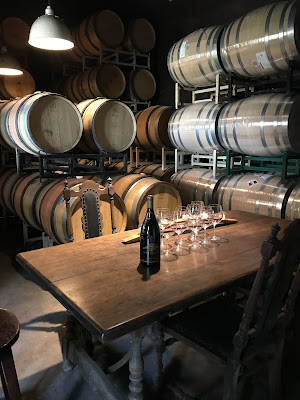 When we get home, Anze will be ready for his own bed,

The times they were a-changin' it was plain to see So I got Bruce Ray & Terry to join Rolly...